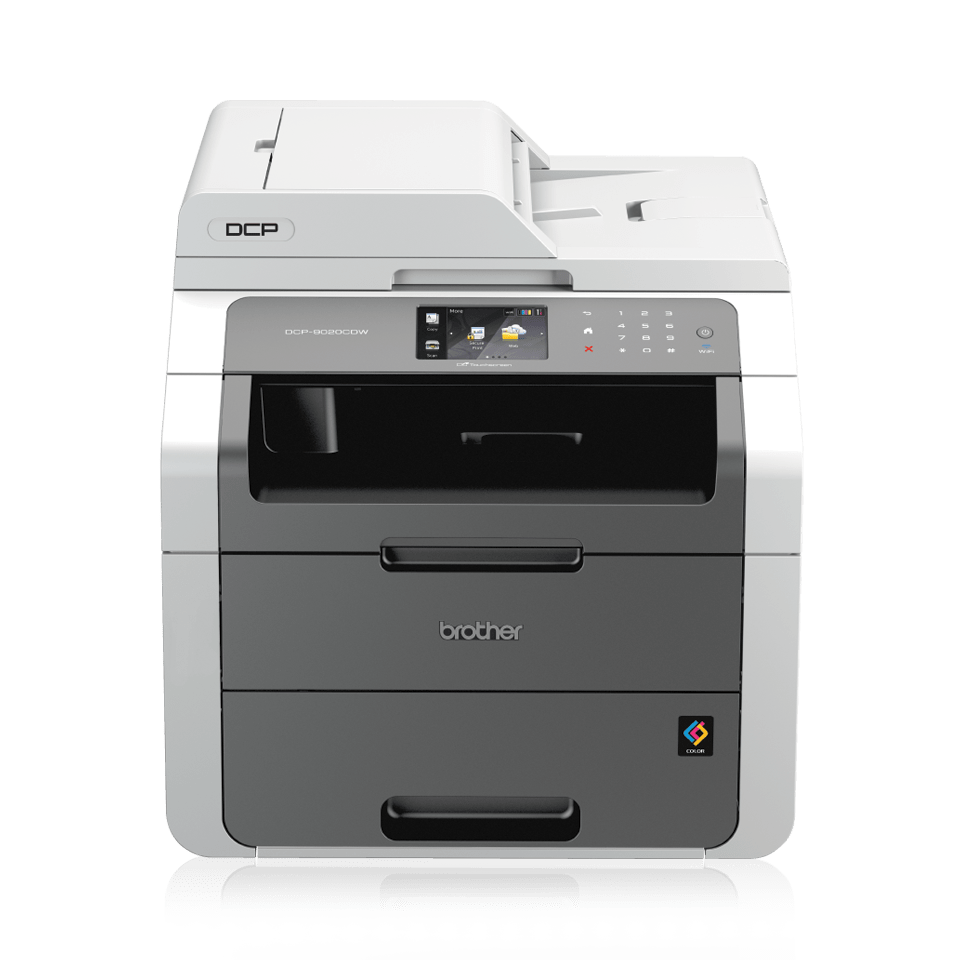 Aristotle wrote about the relationship between biological brothers in his book, Nicomachean Ethics, in 350 B.C.E. “When people are born, they tend to be like one another.” While many people can relate to the sentiment, it is not obvious that siblings are always compatible. For instance, brothers are more likely to share the same traits than sisters are. Aristotle’s point is particularly relevant today because we share the same characteristics and experiences.

The word “brother” has several meanings. Most commonly, it refers to a male with similar characteristics to the individual. A brother may be a boy with a sister, an individual with whom a male is genetically similar, a fellow member of a trade union, or a person with whom a person shares a common family history. Other forms of brotherhood include blood brother, which refers to a man’s blood relative, and a “so-called” kinship.