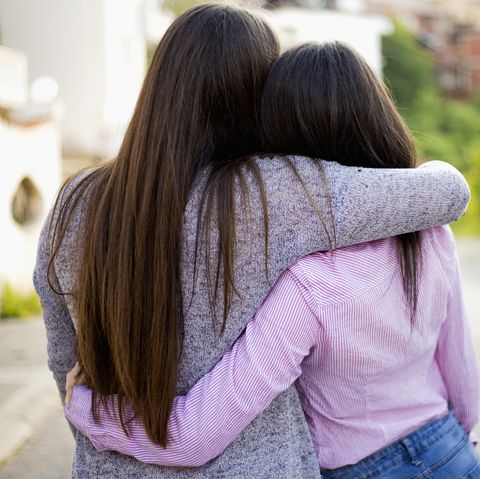 During the Reagan administration, the United States had not seen the best of punk. But with the help of the Sister Study, the band’s success could change. This study involved more than 50,000 women, aged 35 to 74, who had at least one sister who was diagnosed with breast cancer. The sisters shared the same genes and environment, and this provided the group with an increased chance of finding the causes of breast cancer and the factors that affected a woman’s health after the disease was diagnosed.