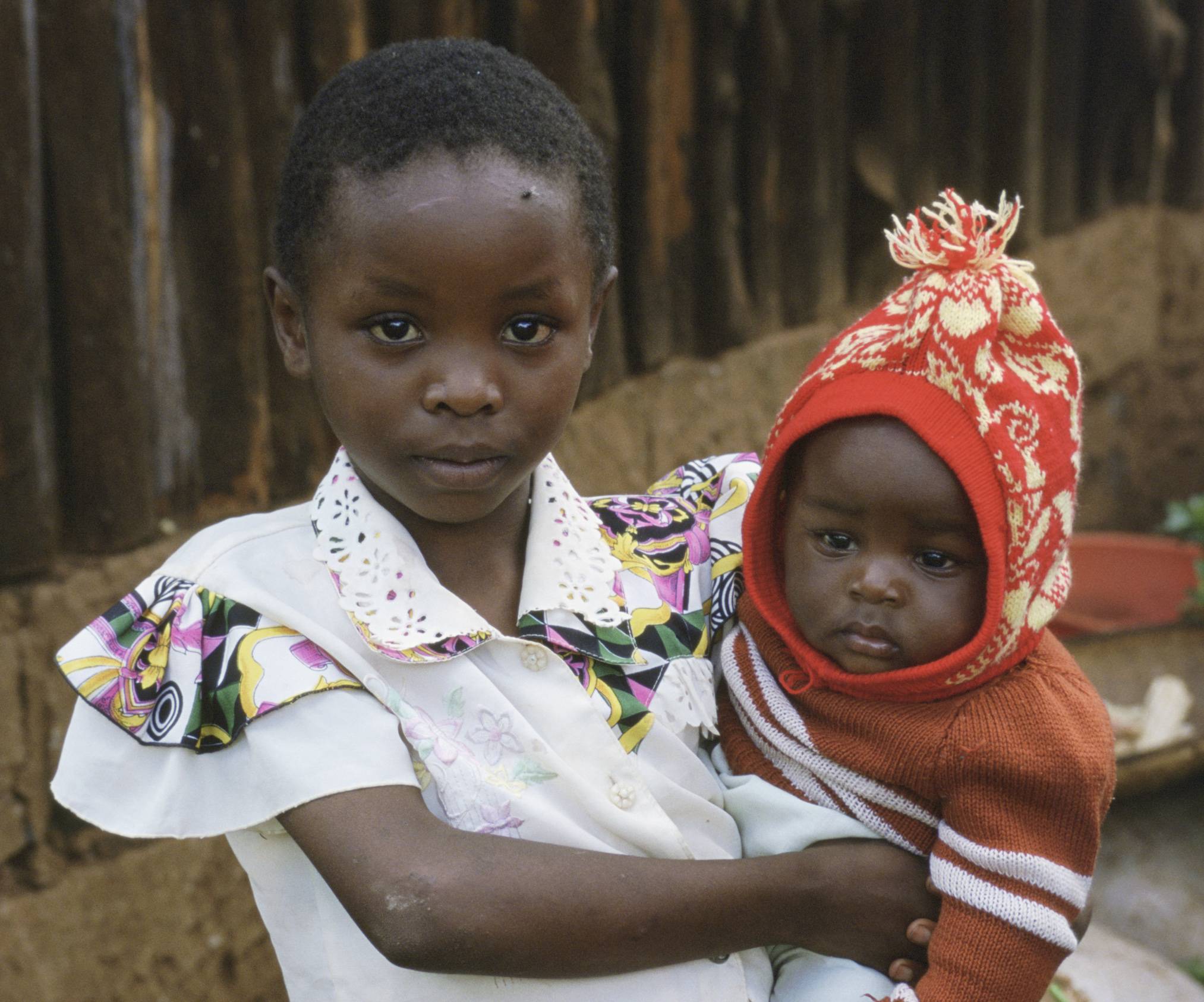 A sister is a metaphor for a woman and a symbol of religious community. In many religious traditions, a sister’s role is symbolic, and sisterhood is seen as a feminine virtue. However, some sisters also have different roles. Some are active in politics, while others are less visible and don’t have the financial means to fund political campaigns.

A sister is a female who shares the same parents as another person. She may also be a member of a religious organization or sorority. Some sisters refer to older siblings as big sisters and younger siblings as little sisters. Sometimes, a sibling may have a second wife, which is known as a sister-in-law. Other terms for a sister include a half sister, step sister, or an aunt.

In Catholicism, a sister may be a nun or a religious order member. While nuns live cloistered and devoted to prayer, sisters are active and perform services that bring the Gospel to the poor. In contemporary English, the term “sister” is generally not used to refer to biological sisters. Instead, it may be used in religious contexts or in poetic usage.